We operate an equal opportunity recruitment policy – merit based. For ability and competence NOT their ethnicity or skin colour or appearance ie Covert racism or unconscious/ implicit bias.  Hipsters, bearded, clean shaven, bald or ponytailed. Some wear headscarves or hijab, others turbans and yarmulkes.  One’s appearance is a basic human right and in accordance to Anti-discrimination laws it would not only be legally but more so morally wrong to discriminate on grounds of ethnicity/ appearance or religion. After all physical appearance does not affect ability, alertness, or intellect.

It somewhat beggars belief BAME (British: Black, Asian, Minority Ethnic) people are expected to integrate into society whilst being denied equal opportunities and discriminated against. Particularly first-generation and multigenerational BAME graduates having to endure with forbearance racial and religious discrimination together with inherent institutional racism, leaving most alienated others disenfranchised, some radicalised (Source: Prevent). Tokenism is rife and white privilege prevalent; a beautiful thing somehow, whitewash.  Covert racism or unconscious/ implicit bias resulting in BAME graduates failing to even touch the glass ceiling let alone break through, such a massive waste of talent.  Untapped potential capable of adding £24 billion a year to the UK economy (Source: McGregor-Smith Review 2017). Ethnic diversity in UK boardrooms and senior management lags almost two decades behind gender equality (Source: Spencer Stuart 2015 Board Index), despite the positive action measures encouraged by The Equality Act 2010 to redress under representation and foster diversity in the workplace. In spite of the hyperbolic news churned out by Britains infamous but most read gutter press; The Daily Mail and Red top tabloids – how the current 13% BAME population in the UK could ever pose a threat to the 87% white british indigenous inhabitants is simply pig-ignorant.  (Source: ONS, DWP.) 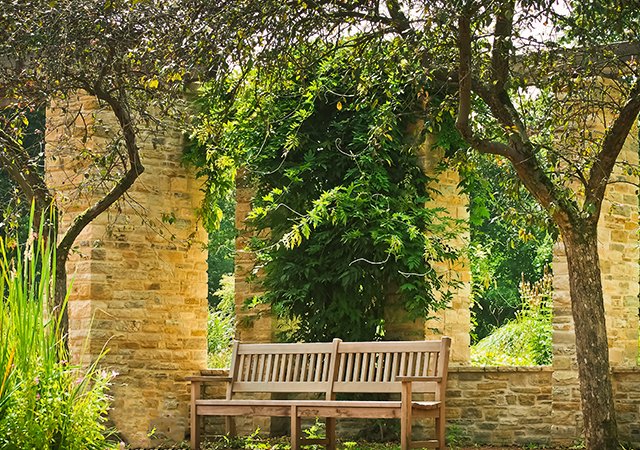 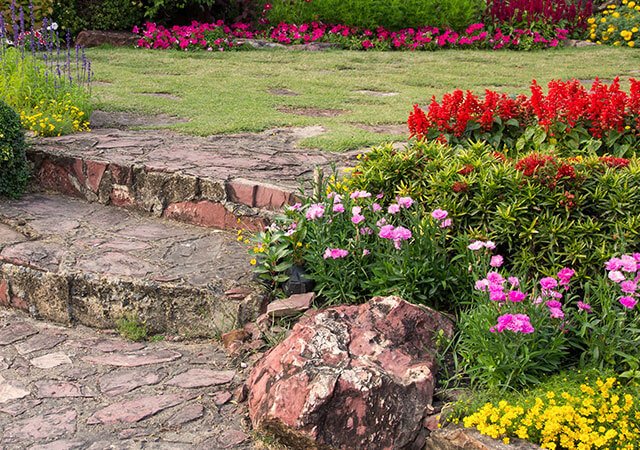 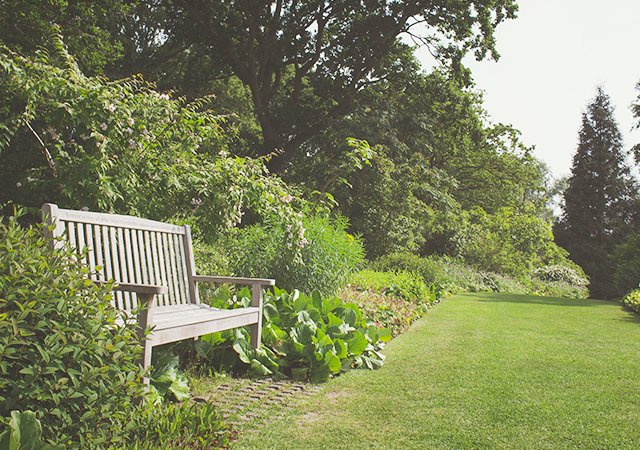 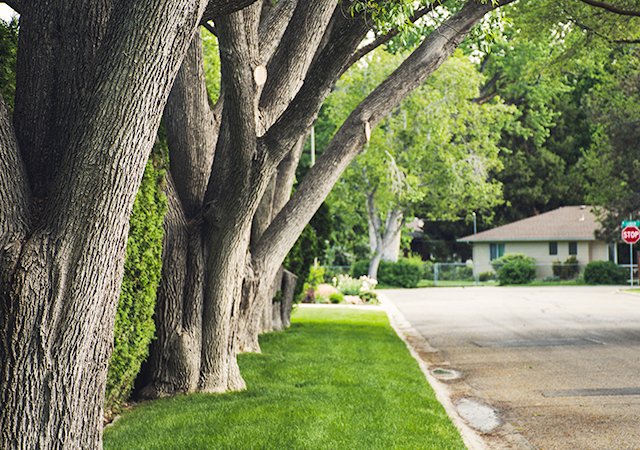 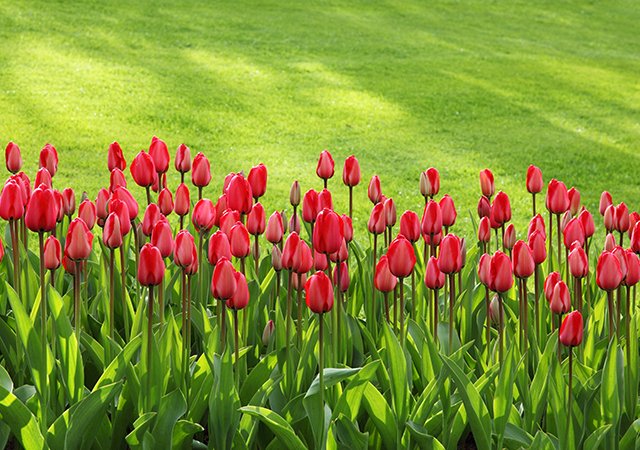